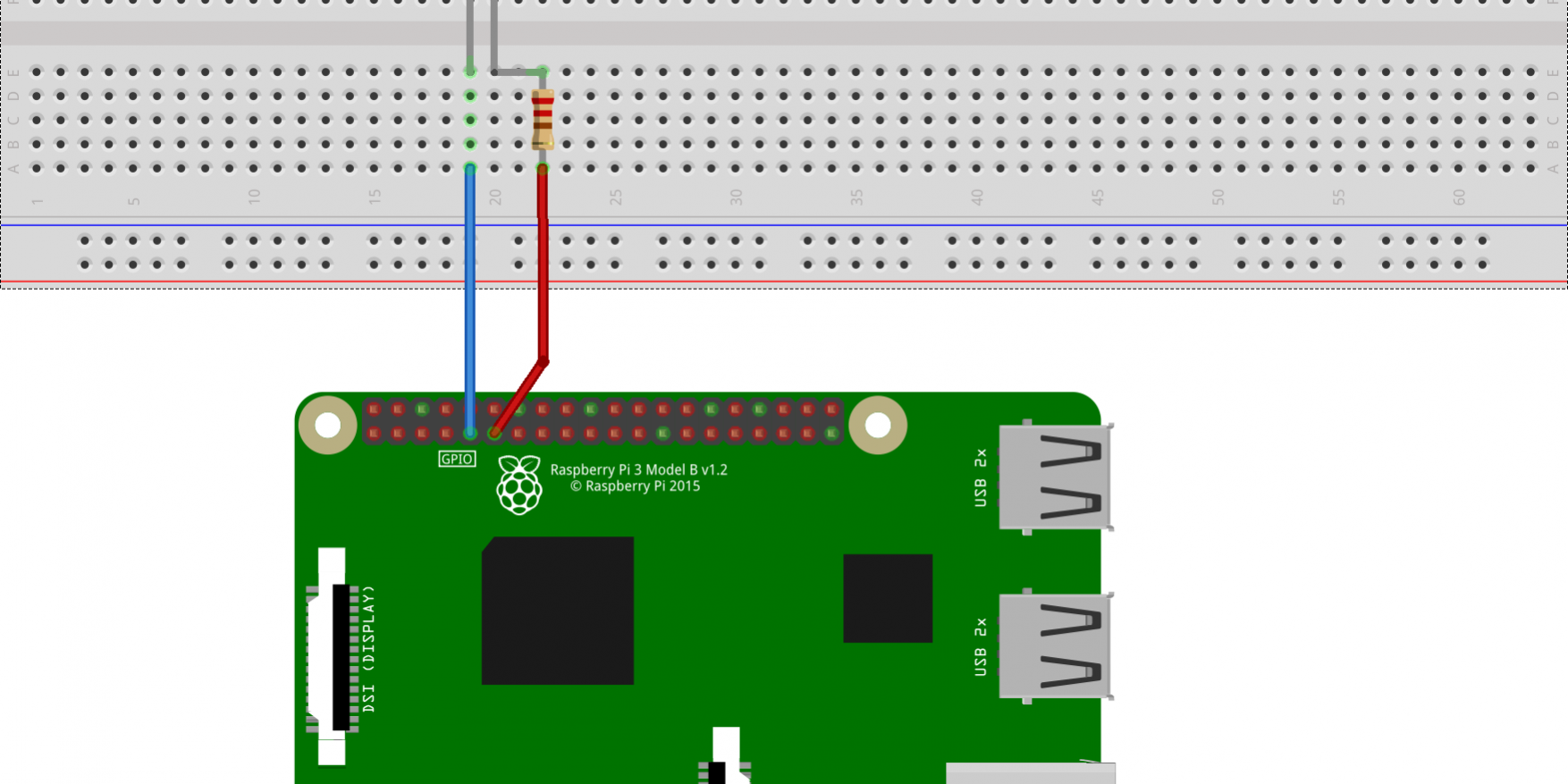 In this post you will learn the basic General Purpose input/output (GPIO) programming and learn how to control the LED using the Raspberry PI and the push button. So sit back keep reading and enjoy learning.

The Raspberry Pi is a very popular platform in the Internet of Things (IoT) and robotics applications. It can also handle large computations because of its very strong processor and due to the large number of General Purpose Input/Output pins the task of controlling the actuators and reading the values of the sensors become very handy and easy. So in order to use the General Purpose Input/Output (GPIO) pins it needs to be programmed obviously to serve either as input or output.

Python which is very strong platform for programming come integrated with the Raspbian which is the recommended operating system for the Raspberry Pi. So we can use the Python shell already available in the Raspbian to program the Raspberry Pi. But before performing any task we need to make sure that the required libraries needed for supporting the Python programming are installed or not. As we have seen in the I2C and SPI serial communication

Python Library for the GPIO Programming:

Open the terminal of the Raspberry Pi.

Type the following command in the terminal window:

In this post I will discuss the  Raspberry Pi Python Code for LED Blinking .Follow the following steps to be able to write the code for the GPIO programming of the Raspberry Pi.

Open the Python Shell in the Raspberry Pi.

Now you can copy and paste the following code which I have written in the Python IDLE.

Notice in the code above that we have imported the library that we have just installed. After this save the file remember to put the extension of “.py” at the end of the name of your file. Now you can run the file directly from the Python shell or by typing the name of your file in the terminal window of the Raspberry Pi.
Hardware:
Following is the circuit diagram for led blinking using the Raspberry Pi.

Copy and paste the following in the Python shell and in the same way did before save the file and run it either through the Python shell or by typing the name of your file in the Terminal Window of the Raspberry Pi.

That is all for now. I hope this article would be helpful for you. In the next post I will discuss the Ultrasonic sensor interfacing with the Raspberry Pi. Till then stay connected keep reading and enjoy learning.