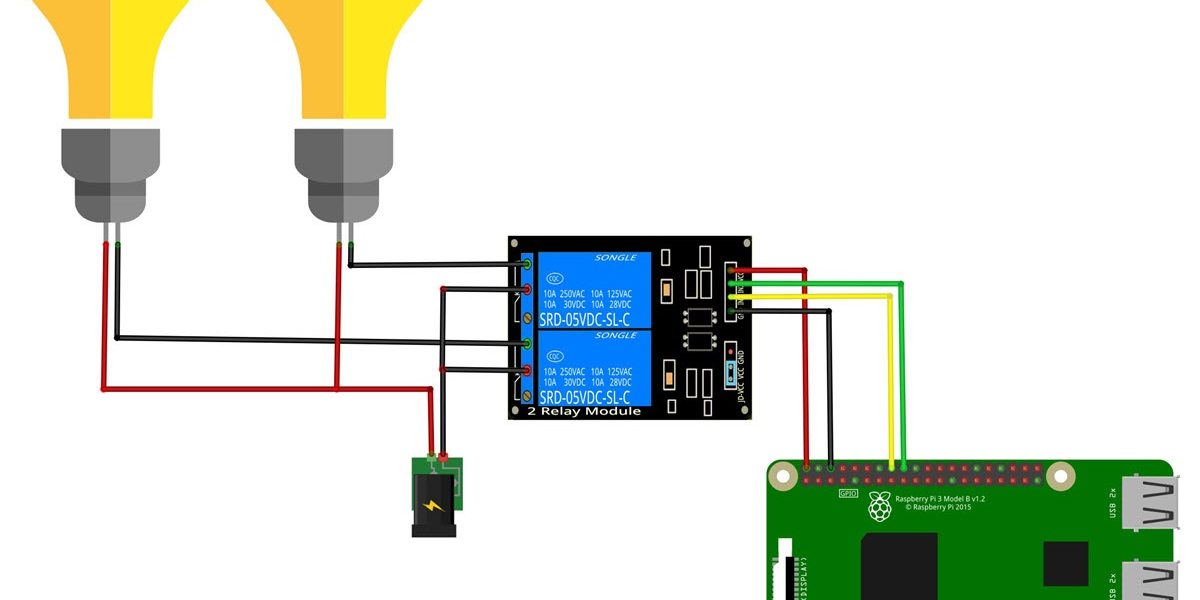 Setting up the Raspberry Pi os

As described in the previous paragraph that the Raspberry Pi is simply a mini computer that is you think of anything that a normal personal computer can do and the same can be done using the Raspberry Pi so, this mini-computer should have the capability to be connected to various peripheral devices such as monitor, mouse, keyboard, mouse etc. The Raspberry Pi has interfaces such as Serial Peripheral Interface, I2C, one wire etc. which enables it to communicate serially to a large variety of devices that uses these type of interfaces. These interfaces and protocols are of universal importance that is they can be found in a variety of processors so a sound knowledge of these interfaces and protocols is important to survive in the industry as vast as electronics. I have discussed the Serial Peripheral Interface (SPI) and how to use it in this post. The discussion on Inter-integrated Circuit is here and the discussion on one-wire interface is here.

As described earlier the main reason of the popularity of the Raspberry PI is its use in the IoT related tasks. In addition to the Bluetooth module the Raspberry Pi also has the Wi Fi module on board. The discussion on how to connect the Raspberry PI to the Wi Fi is in this post and the use of Wi Fi for the Home Automation System is discussed here.

The Raspberry Pi has 40 pins on board. Among these pins some are the power pins and the rest are the General Purpose Input / Output pins. The pin configuration and how to program these GPIO pins to control the actuators and read the transducers is discussed in this post. The discussion on to use these GPIO pins to build a Hurdle Avoiding Vehicle is in this post.

After completing this educational trip to learning the Raspberry Pi you will have the knowledge and ability to use this knowledge to perform the various feats. This educational journey(Raspberry Pi tutorial for Beginners) is never ending and I hope I will play some role in helping you out in this trip. Stay blessed, keep reading and enjoy learning.

Getting Started With Raspberry Pi

How to interface TFT Touch Screen to Raspberry Pi