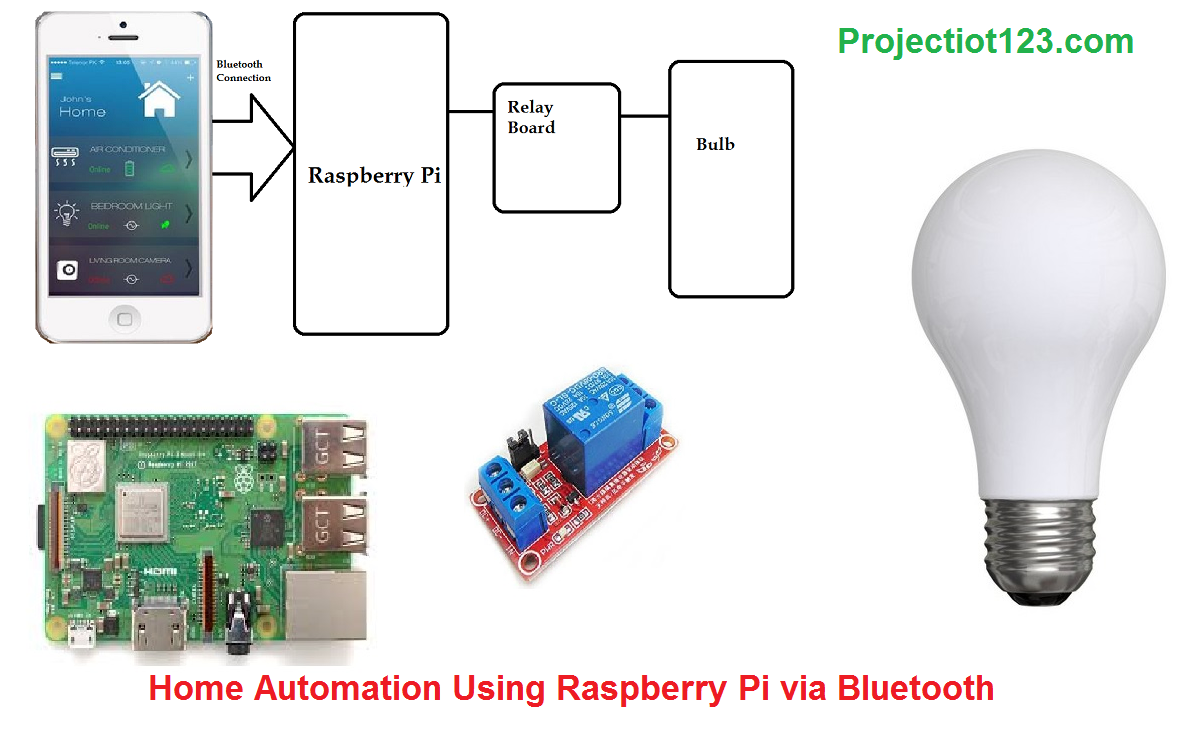 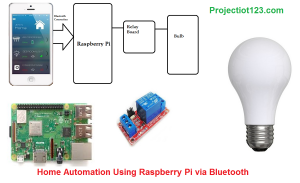 After reading this post you will be able to install all the Packages needed to be able to talk to the Raspberry Pi via Bluetooth technology using the Python language. You will also understand the circuit used to control the AC home appliances. 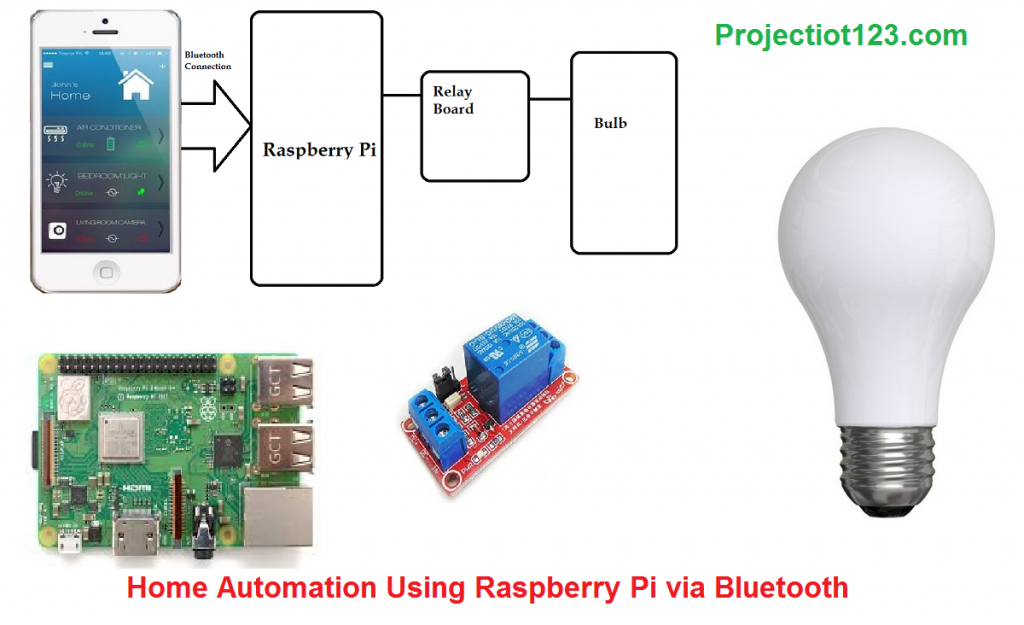 Installing the Requisite Files for Home Automation System based on Raspberry Pi for Bluetooth and GPIO:

As noted earlier we will need two important types of requisites to build the Home Automation System.
Installing the Bluetooth files:

Let us now know what are the important files required for Bluetooth wireless communication and how to install them.

First of all open the terminal window of the Raspberry Pi. 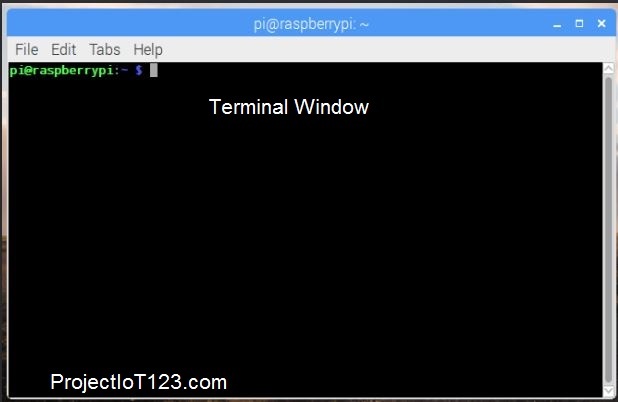 Now type the following command in the terminal window:

Type the following command in the terminal window of the Raspberry Pi:

This will install the required files for supporting code writing in the Python IDLE.

Now we have installed all the required files for the Bluetooth based Home Automation System.

Now you have installed all the libraries and packages it is now time to connect to your smart phone with Raspberry Pi via Bluetooth. This step is also quite simple.

Type the following command in the terminal window:
sudo Bluetoothctl

Now type the following command:
scan on
After the execution of this statement you will see the MAC addresses of all the available devices near you Raspberry Pi.

Type the following command in the terminal with the MAC address of your Mobile phone in the parenthesis like below:
pair <address of your Bluetooth device come here>
After the execution of this statement you will be asked for the passcode, write your passcode and then write the same passcode in your mobile and you will have pairing between the Raspberry Pi and your Smart Phone via Bluetooth communication.
Now let us discuss the circuit configuration for the Home Automation System:

The detailed circuit diagram is as shown in the following figure.

Notice that the GPIO pins number 21 is connected to the Relay module. The state of this pin will control state of the AC home appliance that is connected.

Open the Python IDLE in the Raspberry Pi.

You can copy and paste the following code in the Python IDLE.

Notice the Python libraries we have imported in order to write this. So the installation of these libraries is now clear. The GPIO pin number 21 is used in this code as can be seen in the code above.

That is all for now I hope this post would be helpful for you. In the next post I will come up with more interesting applications of the Raspberry Pi. till then stay connected, keep reading and enjoy learning.