You are here:
Raspberry Pi 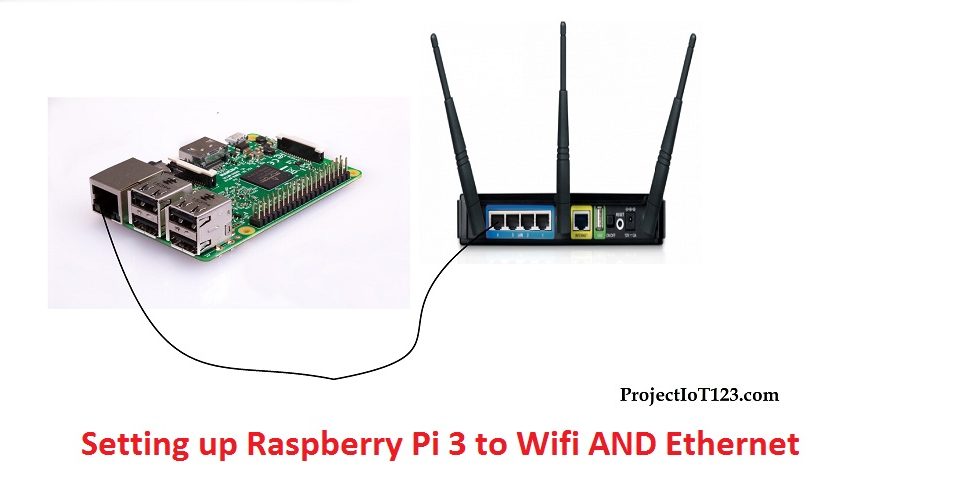 Now let us see how to establish the connection between the Raspberry Pi and the internet using the Wi Fi. As we already know that to set up the Bluetooth on the Raspberry Pi we need to install some of the additional packages to be able to communicate wirelessly over Bluetooth. These additional files contain Bluetooth communication protocols and the Python libraries for enabling the code writing in the Python IDLE. Fortunately we do not need to install any package to let the Raspberry Pi communicate over Wi Fi. But still you need to remember some of the commands to be able to connect your Raspberry Pi to internet via Wi Fi through the terminal window. So let us begin:

First of all open the terminal window in the Raspberry Pi.

Now type the following command in the terminal window and press enter:

After this we need to enter the name of our Wi Fi network and its passcode in the wpa_supplicant.conf file.

Open this file in the nano by typing the following command in the terminal window.

At the end of the file following lines will appear do the changes in these lines as follows:

Thus we can connect to the Wi Fi in this way. Now press ctrl-x. It will save the file and then exit.

That is all for now I hope this article would be helpful for you. In the next article I will come up with more interesting applications of the Raspberry Pi. till then stay connected, keep reading and enjoy learning.