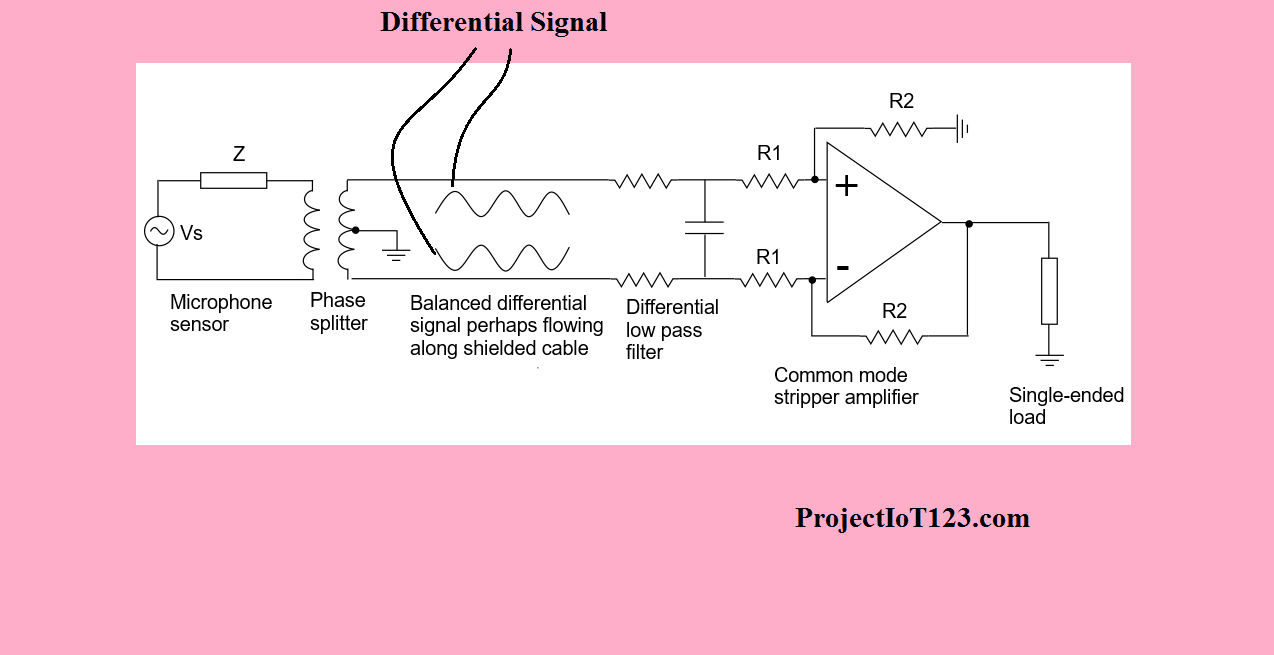 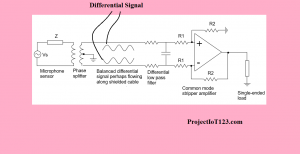 Before diving deep into the discussion on the Operational Amplifier as the Differential Amplifier let us first understand the two important types of signals:

Characteristics of the Ideal Operational Amplifier