As you see in the block diagram Subsector have 2 input A & B and third one borrow in and 2 output Difference (D) and borrow out. The disadvantage of half subtractor is that it cannot cater the Borrow in.

As you see in the truth table 3 input mean 8 possible combination (0-7).

Now considering a combination from  the truth.

After completing the procedure of subtraction between 3 bits (input variables) we get 2 outputs variable Difference (D) and Borrow out (Bout).

The output variables are simplified with K-maps & we make logic expression.  After obtaining 2 output variables and their expression you need a circuit/ logic diagram. You can see the logic diagram in your screen. It consist 2 XOR, 2 AND, 2 NOT  and 1OR GATES. TOTALL 7Nos gates are used in construction of Full Subtractor . Interesting thing is that it also consists of NOT gates.

Assemble the circuit as you see in your screen. At the end connect the Power supply.

we see the outputs D and Bout both outputs are on Logic 0 and no one LED is turn ON.

At the same way you can satisfy your truth table. So viewers following thesw designing step you can construct an operational Full subtractor. 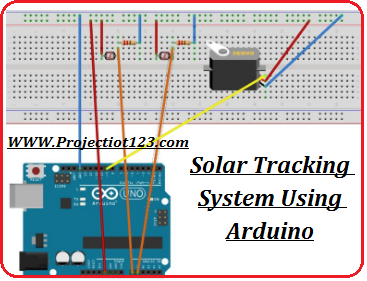 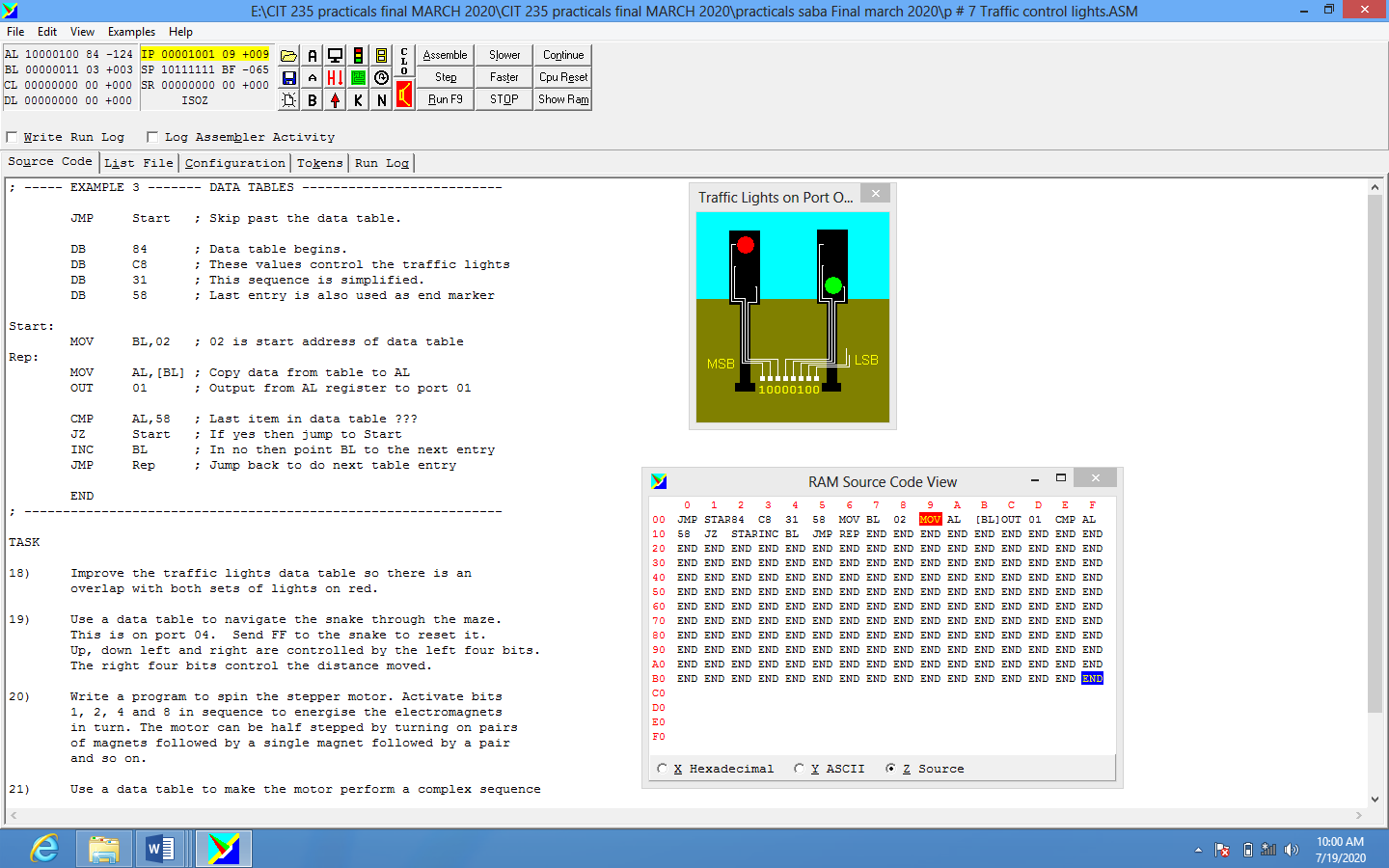 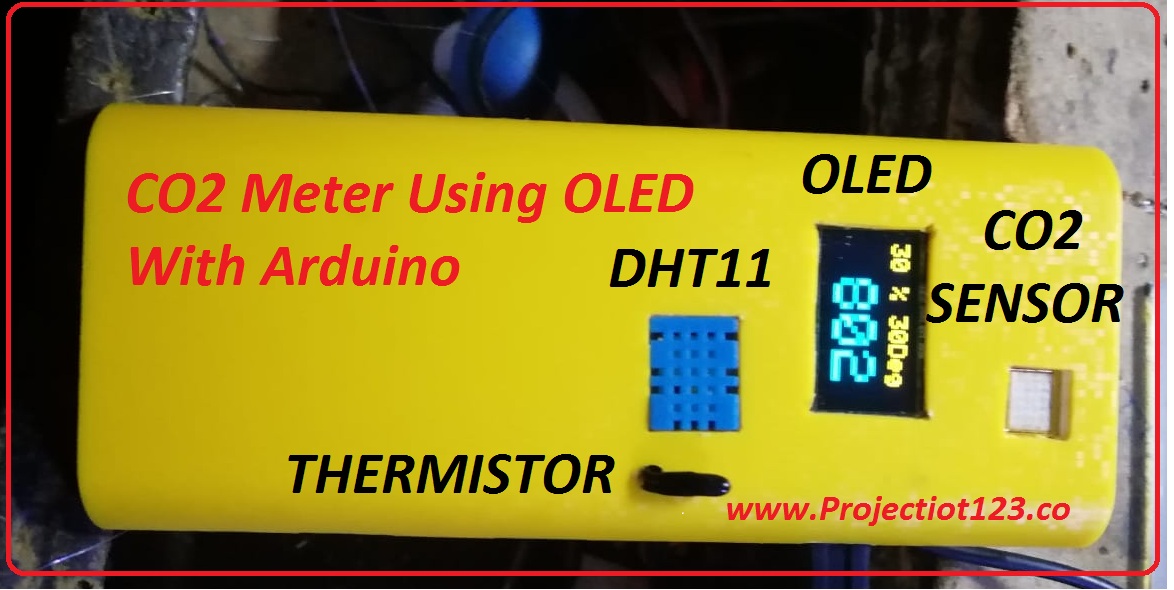